Homes for America and Telesis were recognized at the annual meeting of the Housing Association for Non-Profit Developers. Homes for America received the award for Nonprofit Developer of the Year. Telesis’ development, Bass Circle Apartments, was awarded Best Large Affordable Housing Project. The meeting brought together non-profit affordable housing developers from the District of Columbia, Maryland and Virginia. 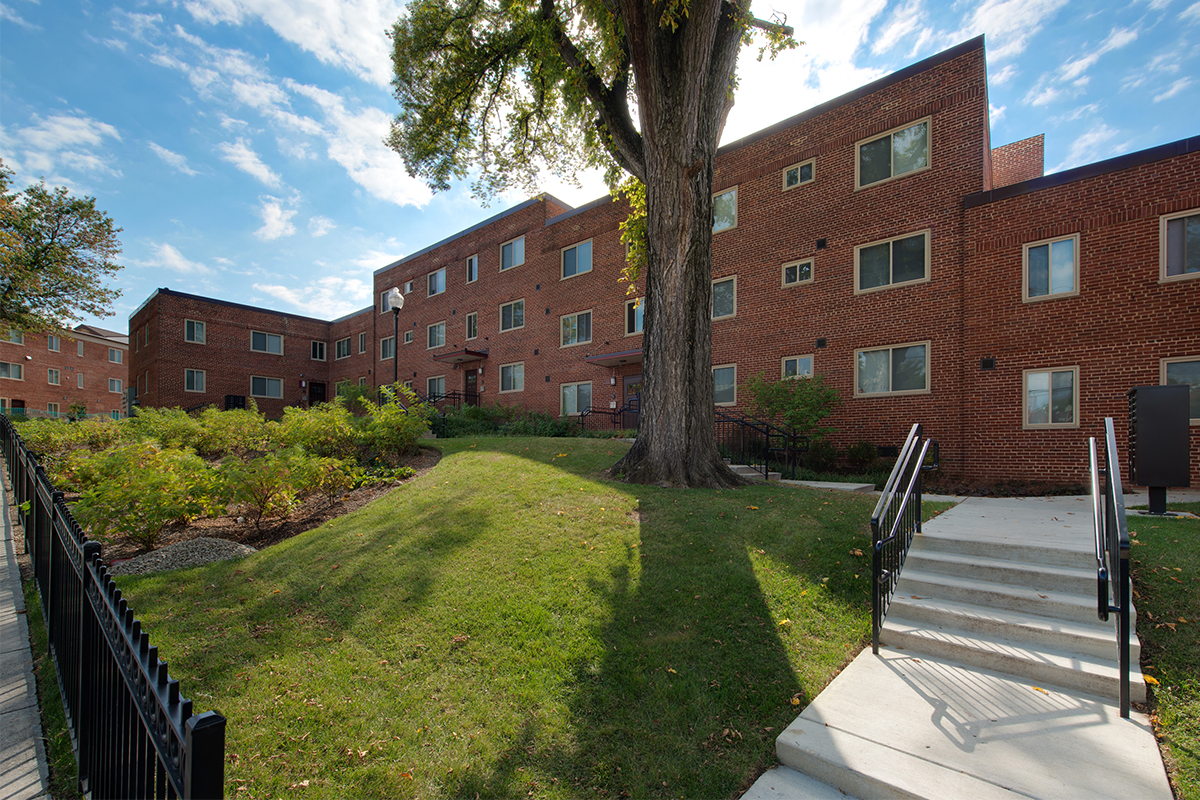 Washington, DC (April 24, 2015) – They may not have the sexiest name, but you have to look no further than Etsy's IPO to see that B Corps are taking center stage.

B Corps are companies who commit to upholding specific high social and environmental standards, certified by a nonprofit organization called B Lab.

The New York Times reports that the movement seems to be picking up speed. Etsy is one of more than 1,000 certified companies in 33 countries.

While some of the companies are public, it’s not easy for them to go the B route, as their size makes them less nimble and able to make rapid changes... 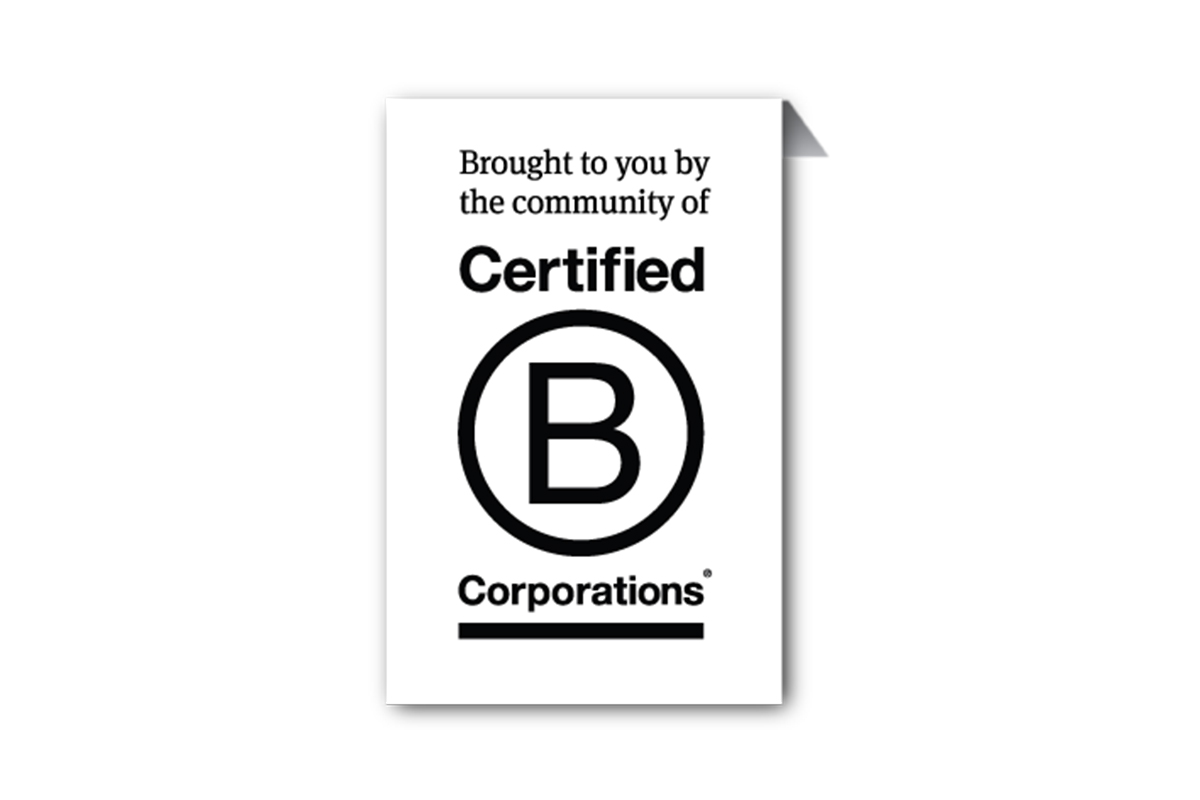 120 Businesses Honored as ‘Best for the World’, Creating Most Overall Positive Social and Environmental Impact

Wayne, PA (April 14, 2015) – Today, 120 companies worldwide were recognized for creating the most positive overall social and environmental impact by the nonprofit B Lab with the release of the fourth annual ‘B Corp Best for the World’ list. The ‘B Corp Best for the World’ list honors businesses that earned an overall score in the top 10% of more than 1,200 Certified B Corporations from over 120 industries on the B Impact Assessment, a rigorous and comprehensive assessment of a company's impact on its workers, community, and the environment. Honorees were recognized among micro, small, and mid-sized businesses around the globe...

Louisville, KY (March 20, 2015) – Metro housing officials and others will kick off a two-year effort to devise a plan to dramatically upgrade the Beecher Terrace public housing site along West Jefferson Street and the East Russell neighborhood at a public event Tuesday.

The Russell Choice Neighborhood Initiative to develop a "transformation plan" for Russell is funded by a $425,000 federal grant awarded to the Louisville Metro Housing Authority... 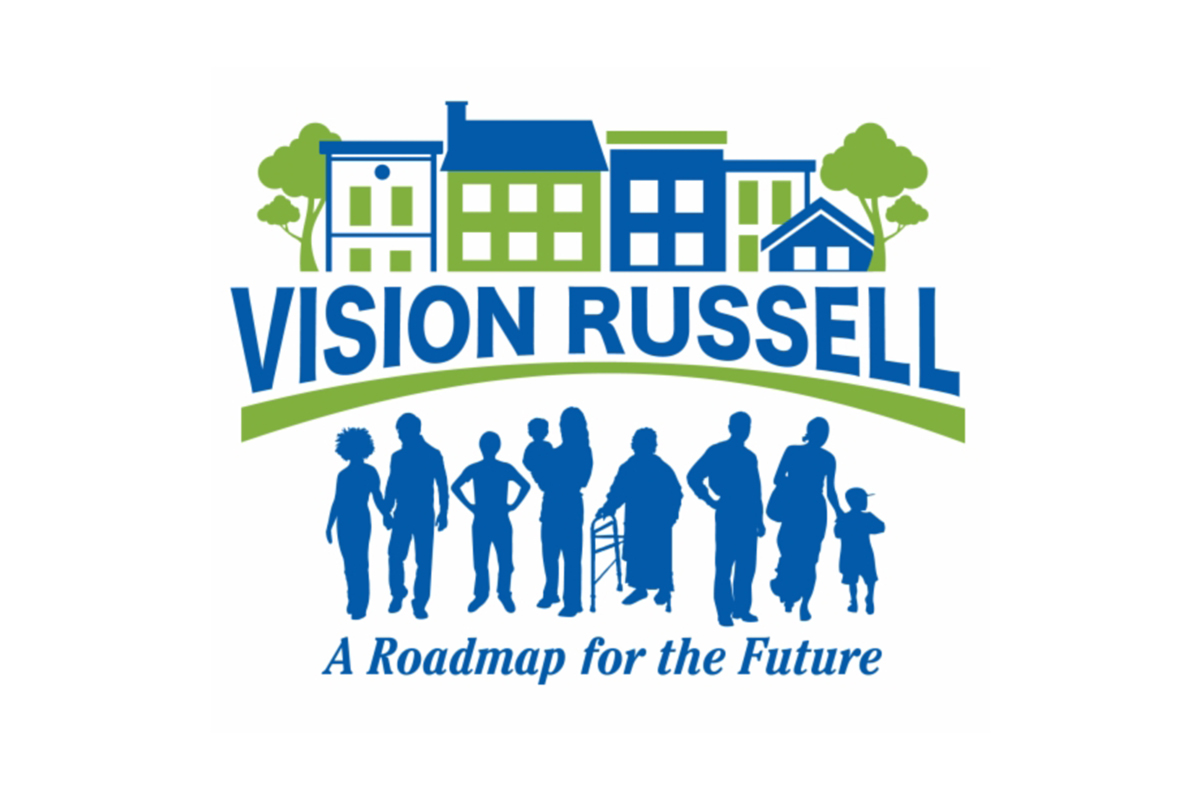 Baltimore, MD (March 2, 2015) – When Baltimore developer Charlie Duff placed the winning bid on a vacant former theater in Station North, it looked like the possible setting of an Indiana Jones movie: Green mold grew on surfaces throughout the building, a tree sprouted through the middle of a staircase.

Three years and $18.5 million later, the Centre remains a place where movies might be made — but now as renovated offices set to house film departments for the Maryland Institute College of Art and the Johns Hopkins University, among other tenants.

On Tuesday, Duff's nonprofit development firm, Jubilee Baltimore, plans to light the old movie marquee in celebration of the nearly complete rehabilitation of 10 E. North Ave. The first of the new occupants, Neighborhood Housing Services, is scheduled to move in next month... 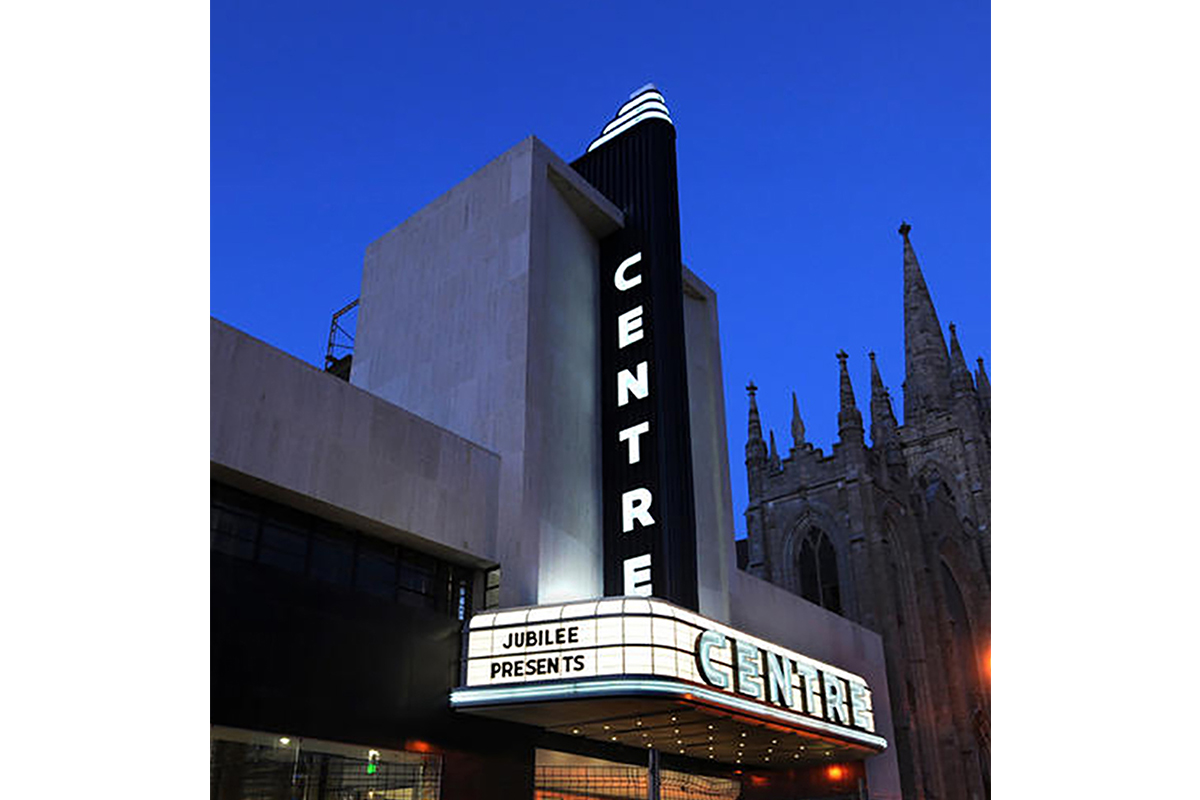