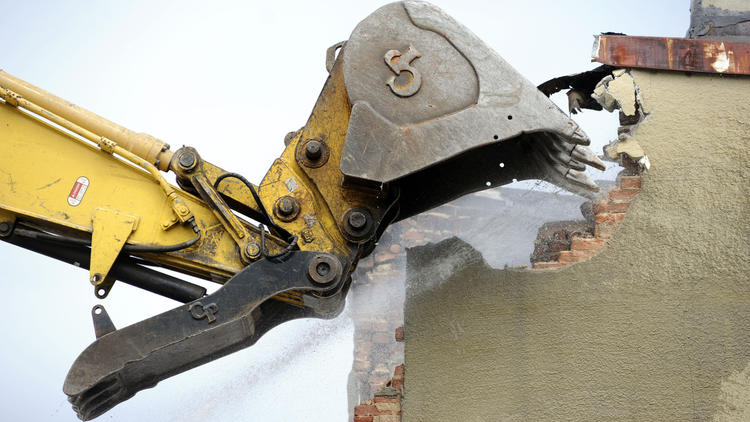 In the heart of this city, a quiet transformation is taking place.

As leaders who have long worked to improve living and working conditions in Central Baltimore, the two of us — a nonprofit executive and a long-time neighborhood leader — have had front row seats to the rebirth of the city’s core over the past decade. Because most of these changes have been gradual, they haven’t received a lot of news coverage. Many Baltimore-area residents may not even be aware of them.

That’s why the Central Baltimore Partnership is launching the “Explore the Core” campaign (explorethecore.org). Our vision, developed with community leaders, is to build on this area’s strengths — housing for all income levels, vibrant retail, cultural attractions, transportation options, rising schools — and bring them to the next level.

The 10 neighborhoods of Central Baltimore represent urban living at its most rewarding and most diverse. Take a few minutes to explore the core with us, and see what we mean.

Let’s start just north of North Avenue and west of Greenmount. Here, the third phase of a major neighborhood redevelopment by Telesis Baltimore Corp., in close coordination with the Barclay/Midway/Old Goucher Coalition of residents, is under way. Around the city, advocates have pointed out problems with the city’s weak inclusionary housing law and are pushing for developers to include more units for low-income residents. But here, with very little attention, 200 affordable homes for low- and moderate-income households have been added over the past several years. An additional 200 affordable and market-rate homes and 10,000 square feet of community and retail space are either under construction or in the immediate pipeline.

Nearby on North Avenue, a remarkable comeback is happening in Station North. The Centre Theatre, Parkway Theatre, Windup Space, Red Emma’s, Motor House, MICA’s Lazarus Center, the Ynot Lot and many other attractions are bringing in a steady flow of jobs, students and visitors.

Heading up Howard Street into Remington, it is easy to forget that just over a decade ago, this long-time blue-collar neighborhood was losing population and plagued by drugs and crime. Then residents, with an assist from Strong City Baltimore, got organized and began the slow process of turning their community into what it has become — a mixed-income destination where homeowners want to buy, restaurateurs want to set up shop and developers want to build (witness the rise of the mixed-use Remington Row project or Miller’s Court, which offers affordable housing for teachers and office space for nonprofits).

A few blocks to the east, we find neighborhoods rebounding: Barclay and Harwood, once middle-class African-American communities that were hit hard by decades of disinvestment and decay. The catalyst for Barclay’s resurgence was a community development vision plan created by well-organized residents in 2005. Harwood’s comeback story began with residents pushing out drug dealers and Strong City’s strategic code enforcement approach to get rid of vacant and blighted properties. There are now two up-and-coming community schools — Barclay and Margaret Brent — where Strong City is working with local partners like the Johns Hopkins University and Single Carrot Theatre to bring exciting programming that is encouraging young families to stay in the city and enroll their children.

Explore the core, and you’ll find attractive, stable neighborhoods that are as racially, economically, and culturally diverse as any in Baltimore. You’ll find a housing market that’s growing (developers completed 777 net new units in just the past three years), with residential options to suit any need. You’ll find one of the few areas of Baltimore where it’s easy to get around without a car, thanks to several bus lines, bikeable streets, good walking neighborhoods and easy access to Penn Station. You’ll find strong anchors in the local colleges and universities, and no shortage of exciting dining options and cultural attractions.

Now we are building on those strengths, with an anticipated $60 million worth of investments in a variety of economic development projects, school improvements, and great housing options to entice 3,000 new residents into these neighborhoods over 10 years.

These are exciting times for Central Baltimore. But don’t take our word for it. Come explore the core — from the lively campus atmosphere of Charles Village, to the community gardens of Barclay, to the educational innovations taking root in Greenmount West — and see for yourself.