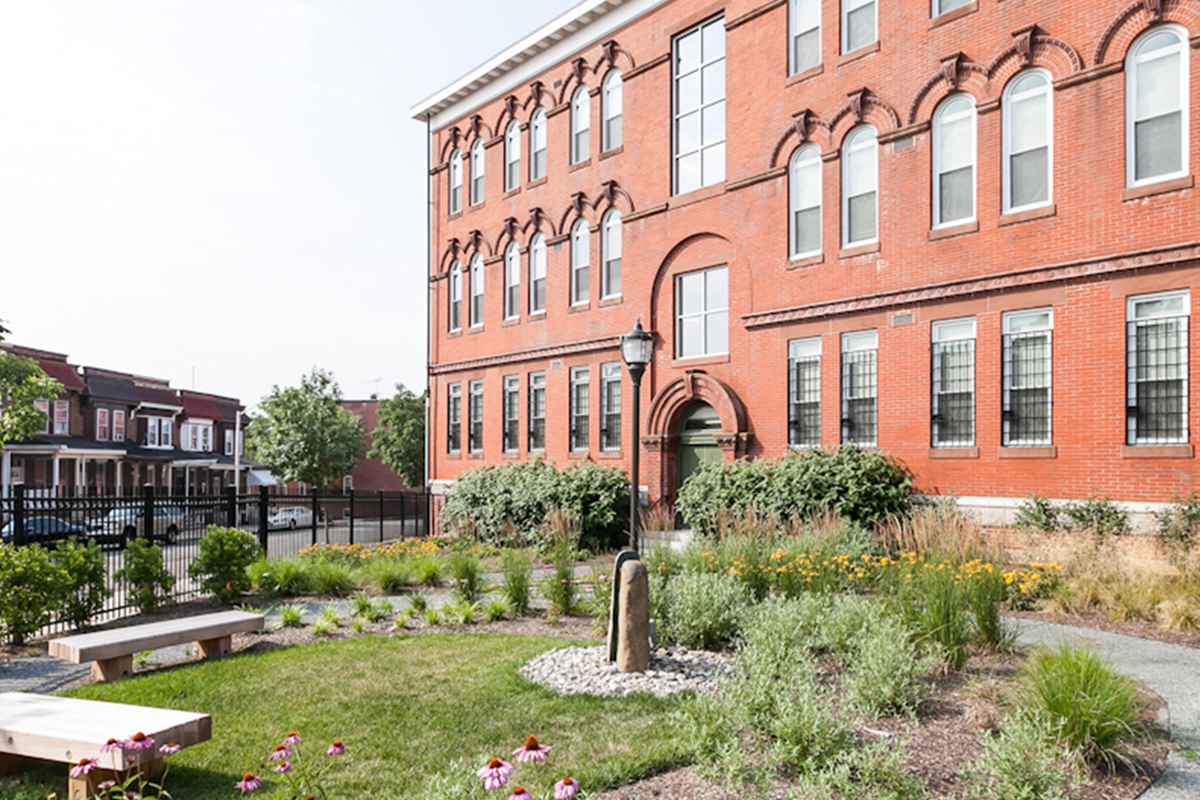 The Townhomes on Capitol Hill are affordable no matter your income. Here’s how they work.

In June, ULI Baltimore issued a “Call for Entry” and received 35 outstanding nominations, which featured a diversity of developments in the local region including adaptive reuse, renovation, and new construction projects. Ultimately, ten projects were selected by the judges to be recognized with the prestigious Wavemaker Award. The award winners were:

ULI Baltimore also presents a Lifetime Achievement Award, which is given to an individual that:

has been a recognized leader in the development community for over 2 decades
has touched all aspects of development including acquisition, design, finance, and implementation
has volunteered their time and/or resources to help advance the industry; and
is admired by their peers and respected by many with their Lifetime accomplishments
Bill Struever of Cross Street Partners was honored as the 2017 ULI Lifetime Achievement Award Winner.

In addition to recognizing a Lifetime Achievement Award winner, the Baltimore District Council also recognizes a “ULI Baltimore Distinguished Leader.” This award is given to an individual that exemplifies excellence in leadership and is a solid, contributing member of the District Council. Josh Halbedel was recognized and completely surprised, as this year’s distinguished leader. He has been an active member of ULI for the past 12 years. During that time, he has been active with ULI Baltimore’s Young Leaders Committee, has coordinated countless chapter events—from our Leadership Forum program to volunteering events at charities around the city—and he now serves on the District Council Management Committee.