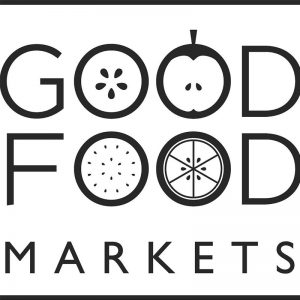 The President of Telesis served as the Housing Special Master. She was appointed by the United States District Court for the Southern District of New York responsible for overseeing the implementation of the Court’s housing desegregation Consent Decree for United States v. City of Yonkers. Implementation included land designation, site acquisition, financial underwriting, and design review. The Court-ordered housing remedy called for the development of over 700 affordable housing units in mixed-income projects to be developed or acquired in non-racially impacted neighborhoods within the City of Yonkers, New York.

As staff to the Housing Special Master, Telesis was responsible for coordinating property acquisition and development activities, developer selection, preparing recommendations to the Court on all housing implementation activities and related policy issues, overseeing the expenditure of federal Community Development Block Grants funds designated by the Court for housing activities, preparing a housing implementation plan that evaluates the physical and economic feasibility of prospective sites that conform to the geographical requirements of the Court order, and recommending the selection of developers and related consultants to the Court for specific sites through a Request For Proposals process.

The Court’s order and implementation set the precedent for breaking racial barriers around the country through similar acts.