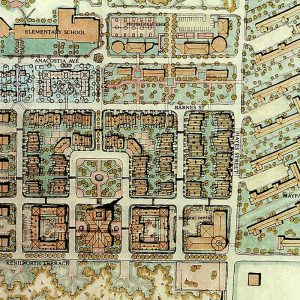 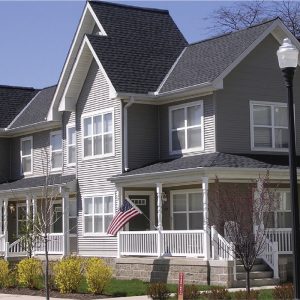 The Southwest and Southeast Waterfronts in DC are undergoing significant change. With renewed interest in DC’s waterfronts, communities along the Southwest Channel and the Anacostia River are growing quickly. The Randall School, built in 1906 as a school for African American youth in then-segregated Washington DC, is a unique opportunity to create a destination cultural landmark of exceptional quality between the two waterfront neighborhoods. The site is located in Southwest midway between the The Wharf, a 27-acre mixed-use development on the Washington Channel, and the new $1 billion Nationals Baseball Stadium near the Southeast Waterfront.

In partnership with The Rubell Family, owners of one of the largest privately held collections of late 20th century art in America, Telesis is redeveloping the historic buildings and site into a mixed-use project, including retail and 500 mixed income new apartments. The heart of the development is a new contemporary art museum which will enliven, educate, and create livelihoods in this emerging cultural district in the Nation’s Capital.