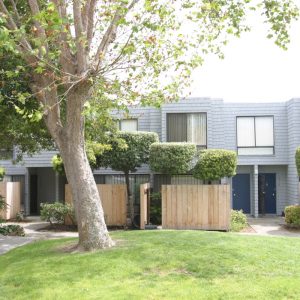 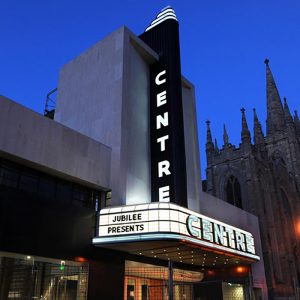 Springfield’s grand Union Station was constructed in 1926 and served an important role in WWII, transporting soldiers and munitions. In its heyday, more than 130 passenger trains and 100 mail trains passed through the station daily. In the 1950s however, air travel gained popularity and the number of rail passengers began to decline. As the financial situation took its toll on railroads, Union Station fell into disrepair and was eventually condemned in 1973. In 2002, Telesis was selected by local authorities to plan the redevelopment of the station and the adjoining Hotel Charles parcel. The proposed plan aimed to transform the neglected station into a regional transportation hub and lively civic center, with a new hotel and community education facility.

After multiple iterations to the plan, the Union Station redevelopment is finally reaching completion. The new Union Station will include 66,000 square feet of commercial space for lease, a 26-bay bus terminal, a completely renovated terminal building, a new rail boarding platform, and a six-level parking garage.